Does homeowners insurance cover water damage? If there is a heavy storm and your home gets flooded, will the insurance policy pay for the damage? What happens when a pipe bursts unexpectedly and overflows part of your home? Can you expect your homeowner insurance to compensate you for the damage?

Understanding the limits of insurance is crucial for helping you get the full benefits of the policy. There is nothing worse than thinking you have protection from a risk that the policy does not cover. When you know the limits of an insurance policy, you can look for other ways to protect yourself from uncovered perils.

The average person buying an insurance policy does not have enough grasp of legal and financial terminology to make sense of the long list of perils and complicated sentences found in an insurance policy document. But as Advantage Properties points out, the main problem is most buyers do not take the step to ask someone to help them understand what they are buying.

That is why the majority of insurance policyholders make assumptions about the extent of their coverage. Many people, unfortunately, only get to discover their error when they submit a claim and the insurance company denies them. This is neither smart, nor an efficient way to handle something as important as your home. Water is everywhere in your house. Make sure you take a minute to ask a professional insurance agent to assist you with your coverage so you are covered against all destructive forces of water from inside and out. 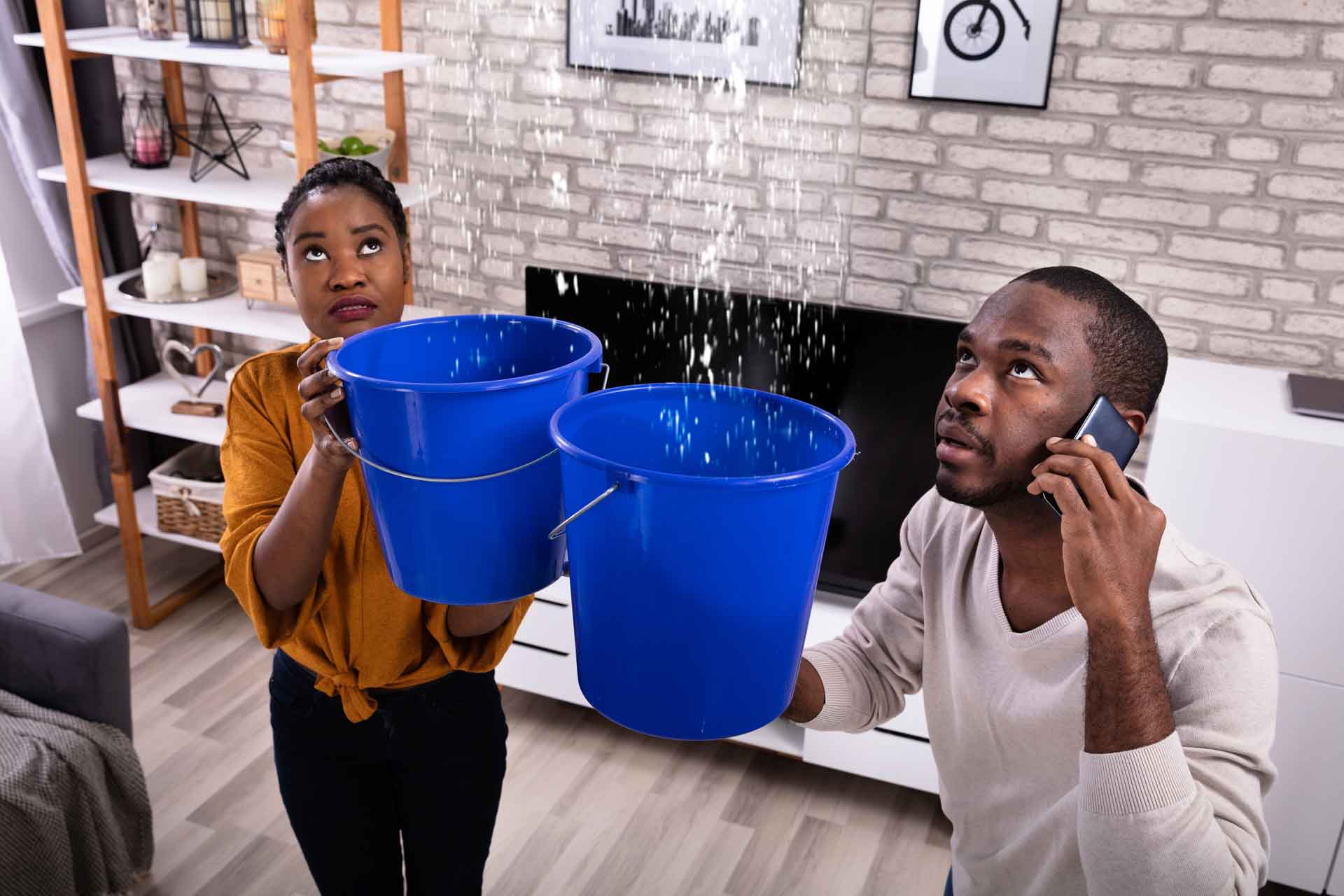 To be covered by insurance, the cause of the water damage must meet the following three conditions:

Water damage that is not covered by homeowners insurance

Based on the above criteria, homeowner’s insurance will not cover the following types of water damage:

If proper maintenance can prevent the issue which caused water damage, the policy will not cover the damage. That is because the water was not released accidentally. For instance, if water enters a home through a broken window during a storm, the policy will only pay if the owner did not have a chance to fix the window before the water damage.

2. Gradual release of water over time
If the pipes inside the walls of a house leak and slowly release water into the surrounding areas, the homeowner’s insurance will not cover the damage. Although the damage was accidental, there was no sudden release of water.

3. Ground seepage
Ground seepage is when water from the excessively-wet soil beneath the building somehow finds its way into the home. That can happen as a result of water seeping through the cracks of the foundation. Homeowner’s insurance will not cover this type of damage because the water touched the ground before entering the home.

4. Sewer or drain pipe backups
Homeowner’s insurance will not cover any damage that results when a drain or sewer pipe gets blocked and its content backs up into the home. That is because water damage by a sewer or drain backup is a maintenance issue that you can prevent.

5. Flooding
Flooding in this regard refers to water that enters the home from an external source. Flooding may result from storms or overflowing water bodies (rivers, ponds, lakes, and oceans). Homeowner’s insurance does not cover this type of damage.

6. Repairing the water source
Even when homeowner’s insurance covers a specific type of water damage, repair of the cause of the damage is not. For instance, homeowners insurance will pay for damage by a ruptured washing machine supply hose, but it will not fix the washing machine.

Our team of professional insurance agents are always happy to assist with insurance coverage questions. We have the experience in the industry to put your mind at ease. Give us a call, or come in today. You will be greeted professionally, and always offered the best service imagineable.

Each office conveniently located next to Publix.